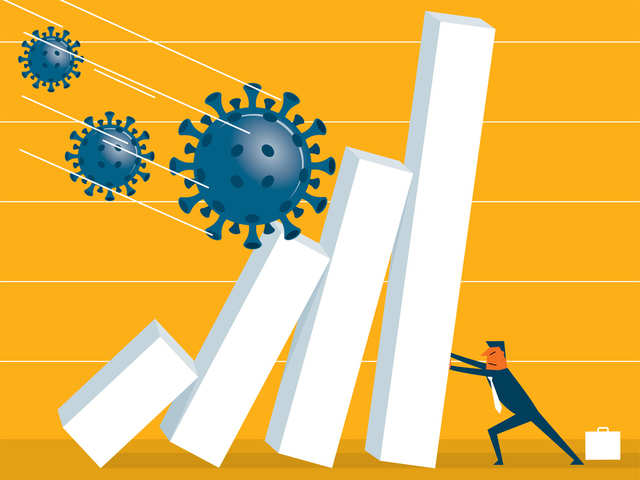 Here is the breakup of the INR 20 lakh crore package-

However, as per various experts, the actual fiscal impact on the budget will be only INR 1.5 lakh crore (0.75 per cent of GDP). This is due to the fact that many of the measures unveiled have been in the form of moves like loan guarantees which do not entail an immediate fiscal cost. The experts have added that the package is heavily skewed towards monetary measures. (Source- 1 & 2)

Banking sector and other lending institutions such as NBFCs.

Farmers and other primary producers